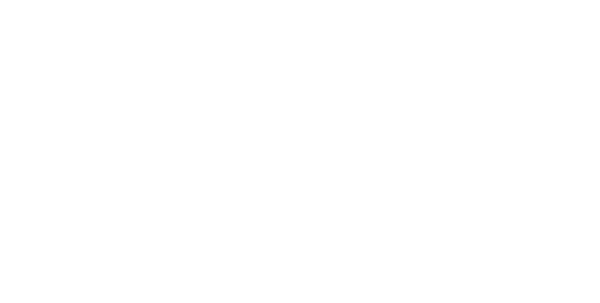 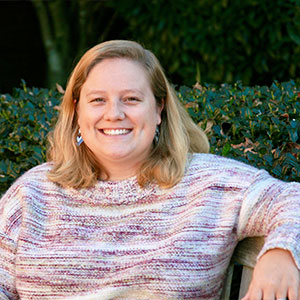 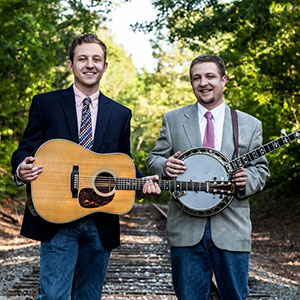 The Wiseman Brothers are a Georgia-based Bluegrass band. Since 2014, they have been entertaining music lovers across the state of Georgia.

In a world where everything seems to be moving towards a more progressive sound, the Wiseman Brothers strive to bring a traditional sound to contemporary audiences. The Wiseman Brothers enjoy straight-ahead bluegrass and work to incorporate that sound into the ever changing music scene of our present day. Listeners are treated to original music, traditional covers, but also furrows in popular recognizable tunes as well.

The band features Donovan Wiseman singing lead and harmony vocals while playing lead guitar. Devon Wiseman sings tenor vocals and plays Scruggs-style three finger banjo. They are proudly backed by close friends Drew Lawson and Jay Moore. Drew Lawson brings a great energy and a tremendous tone with his solid upright bass playing. Drew is known to many that follow bluegrass for his time spent with the group White Path. Jay Moore plays mandolin, sings baritone vocals and brings a great deal of talent and experience to the group. He also takes the occasional lead role singing many popular and recognizable tunes. He is a graduate of the Bluegrass Music program at East Tennessee State University and is known in the music circle for his work with the band Control Burn. 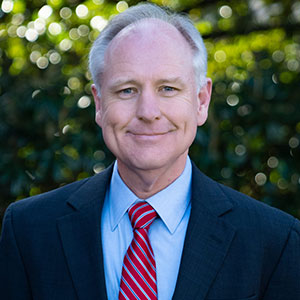 A native of Winston-Salem, N.C., Baxley has held pastorates and ministry positions in Georgia, North Carolina and Virginia and is a former member of the CBF Governing Board. He succeeds Suzii Paynter, who became the third executive coordinator of CBF in March 2013 and announced in July 2018 plans to transition her leadership of the 27-year-old denomi-network. Other previous executive coordinators include Daniel Vestal (1996-2012) and Cecil Sherman (1992-1996). During his two-terms on the CBF Governing Board from 2013-2017, Baxley chaired the Personnel Committee as well as the Global Mission Structure and Staffing Committee, an ad hoc body that worked for 18 months to develop a comprehensive plan for Global Missions committed to the long-term presence of CBF field personnel around the world.

Baxley also provided leadership as member of the ad-hoc committee of the Illumination Project, an 18-month effort to seek ways to model unity through cooperation on matters of human sexuality in the Fellowship. Additionally, he served on the CBF Coordinating Council, the Fellowship’s earlier governance body, from 2009-2010 and chaired the Engaging Missionally Collaborative Team.

He has been a leader to two CBF state organizations as chair of the New Day Task Force of CBF of North Carolina (2006-2009) and as a coordinating council member of CBF of Georgia (2012-2015) where he chaired the missions committee and was moderator. 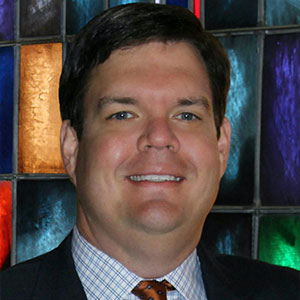 Jody Long is from Lizella (outside of Macon) and has lived his entire life in Georgia. He has worked in rural, urban, and suburban churches through a ministerial career of more than two decades. A “Triple Bear,” he holds a Bachelor of Arts in Christianity from the College of Liberal Arts, a Master of Divinity from the James and Carolyn McAfee School of Theology, and a Doctor of Philosophy from the Tift College of Education, all of Mercer University.

He is most proud, however, of being married to Rev. Julie Whidden Long, a certified empowerment coach and ministry consultant, and being the father of two amazing children. 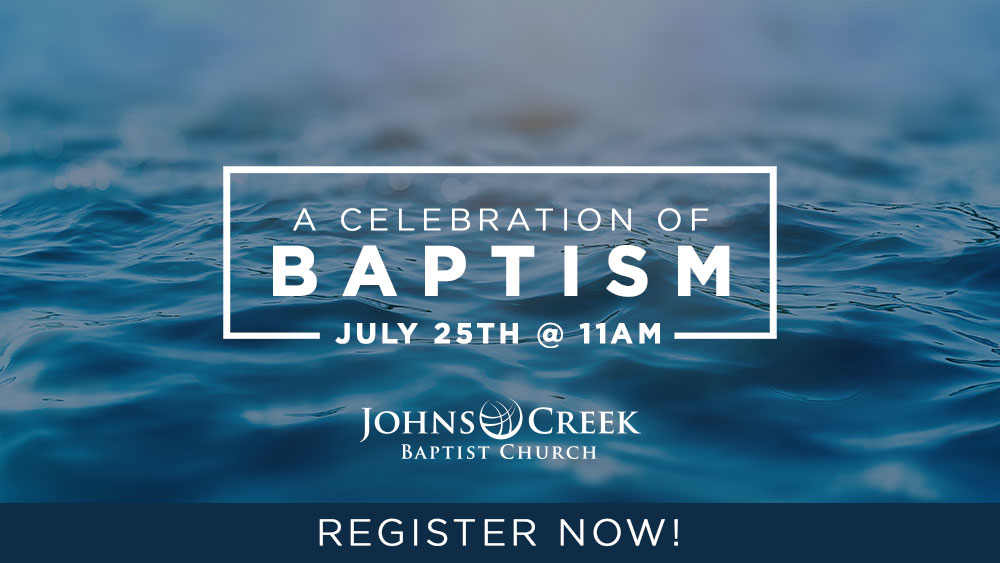 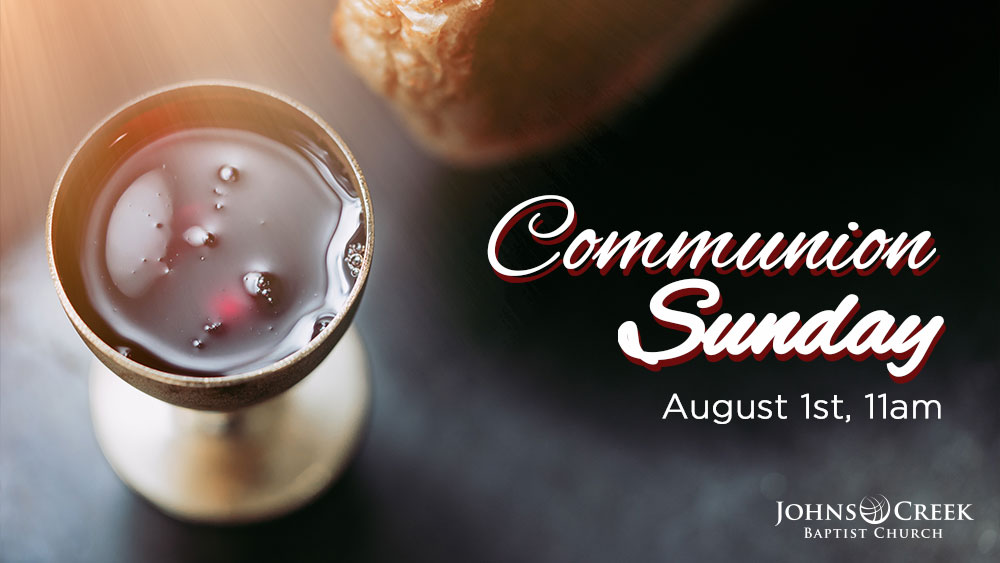