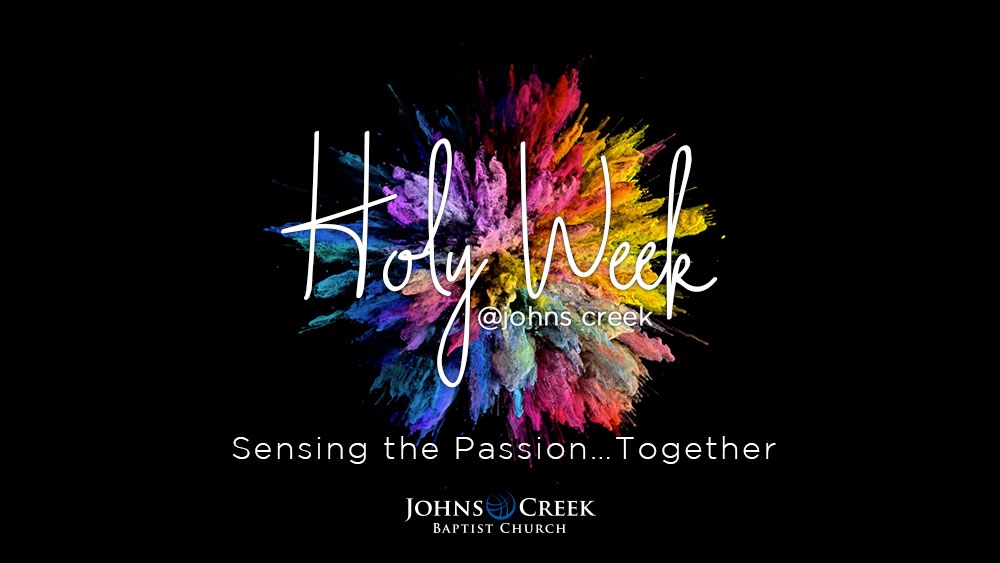 What does one call Tuesday of Holy Week? Most everyone is familiar with Palm Sunday as it officially kicks off Holy Week. Maundy Thursday isn’t as familiar as the next day, Good Friday, which is itself a bit misleading as that is the day Jesus was crucified. It is Good in the sense of salvation and the defeat of sin, but it certainly wasn’t a good day for Jesus. And culminating the week is Easter Sunday, also known as Resurrection Sunday. Now that is a day we know. But what about Tuesday?

Ask the average person, “Hey, what is Tuesday of Holy Week called?” and you will likely hear, “Uh, well, Tuesday I think.” Technically it’s termed both Holy or Good Tuesday by some theologians, which sounds like they felt sorry for Tuesday and gave it a title, albeit a nondescript one. This shouldn’t, however, lead us to believe that Holy Week Tuesday wasn’t an important day in the life of Jesus and his Disciples.

On Monday during their journey from Bethany to Jerusalem Jesus cursed a fig tree as a lesson for the Disciples, even though they missed the point entirely, then went to the Temple and got into it with the various merchants and priests who had turned the outer area into a corrupt flea market. So Tuesday had to be a better day, right? Well, not exactly. On Tuesday on the way from Bethany to Jerusalem, Jesus again used the withered fig tree as an example of the faith of his people, then returned to the Temple and was confronted by the religious elite.

The priests demanded to know, “By whose authority do you say and do the things you say and do?” After three years of Jesus being Jesus one would have hoped for more from the clergy, but they had zero faith in him as the Messiah. In classic Jesus-fashion he answered their question with a question, then taught a parable about wicked tenants, which the clergy believed to be about them. In their quest for power and to appease Rome they had opted for a blind legalism in defining their faith. Blind legalism is never a match for binding devotion, thus their faith was all but void. This made them want to remove Jesus even more.

Sadly, Tuesday was also when Judas met with the religious leaders concerning his looming betrayal of Jesus. All in all, Tuesday was a bit of a bummer and portended even worse days to follow. So see, there are no ordinary days during Holy Week. Not every day has a catchy title but each and every day is a link in the chain that makes Holy Week the most important week in recorded history.

So let us live into each day of Holy Week this year with a new respect and enhanced reverence. Embrace Tuesday by reading about the fig tree and the angry clergy at the Temple. Read the Judas story and ponder what led to the most infamous betrayal of all time. Let us also embrace the events our church holds during Holy Week. It is a week that changed the world, so it’s certainly a week that can change us once again.