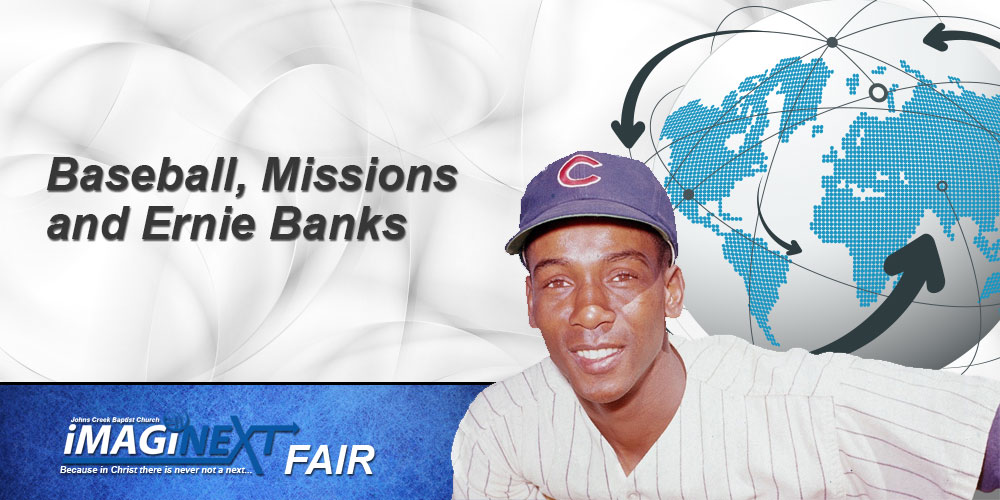 It’s the dead of winter and I’m writing this article feeling all of the sickly woes that seem to kick me every year about this time. I might as well calendar it in. January…Bronchitis…check. So while I’m looking outside dreaming of a bright, warm spring day, I hear that Ernie Banks has passed away. Ernie Banks was a player I remember from my childhood who stood out, at least to me, as much for his class and humility as for his glove. The man was total class. I was never a Chicago Cubs fan. Let me repeat that: never, ever a Cubs fan, but I watched Ernie Banks on television as often as possible. I was an Ernie Banks Cubs fan. He hit 512 homeruns and drove in 1636 runs over his nineteen seasons with the Cubs. He played in fourteen All-Star Games in those nineteen years. Few players equal those numbers, then few players are called Mr. Cub either. Obviously, only Mr. Banks is Mr. Cub, and maybe one day Hank Aaron will be Mr. Brave, and we could argue over a handful of other players, but we would be talking about the entirety of baseball’s history. No doubt, Ernie Banks stands out. A man of class has passed on leaving a great legacy.

Leaving a legacy is what draws me to invest so heavily in missions. My missional journey began at age twenty-five when I lead my first ‘road trip’ missions endeavor and I haven’t slowed down over the intervening thirty-five years. The greatest thing about missions is the legacy has nothing, absolutely and totally nothing, to do with me or anyone else doing the missional work. The legacy is spiritual and it is tied to the church and to God’s Kingdom. Nothing we do missionally is about me or you, it’s about why we do what we do.

Don’t miss the ImagiNext Fair on Sunday, February 15 where there will be 20+ displays on our missional possibilities. Be part of the legacy!