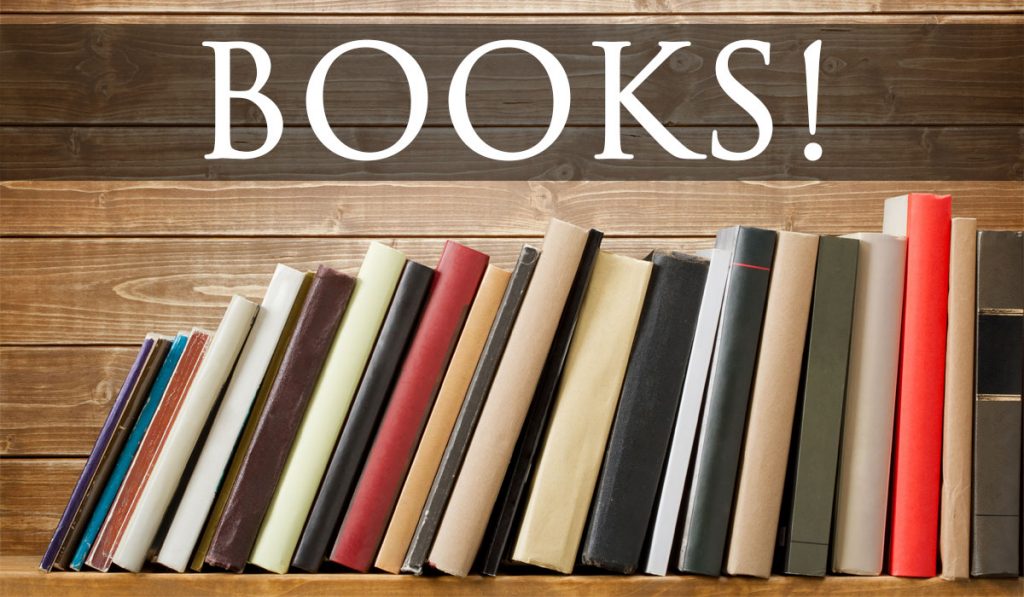 The books I read seem to follow a particular pattern or rhythm. There are five broad categories. First, I enjoy reading about people I consider to be iconic in some way. I read about the life and times of people who I regard to have had a significant impact on life and thought. Winston Churchill, Steve Jobs, Nelson Mandela, C.S Lewis and Mother Theresa are examples of people who fall in to this category. Next, I enjoy reading books which offer a new or expanded way to think. Since I spend the majority of my time with people in one capacity or another, I find it helpful (and incredibly interesting) to learn as much about “people” as possible. Daniel Pink (A Whole New Mind, Drive), Jim Collins (Choosing to be Great), Tony Wagner (Creating Innovators: The Making of Young People Who Will Change the World) and Malcolm Gladwell (Outliers, What the Dog Saw, Tipping Point, Blink) come to mind. Third, I tend to read books that inform my devotional and spiritual self. These are not, necessarily, daily devotionals but rather books that help me engage the soul. Calvin Miller (Into the Depths of God), John Claypool (The Hopeful Heart – anything he utters actually), Barbara Brown Taylor (especially An Alter in the World), Robert Mulholland, Jr. (Invitation to a Journey, is one of my all-time favorites) and Henri Nouwen (Life of the Beloved – recommended below) are representative examples. The next category includes books, Christian and otherwise, I simply find to be life giving and inspirational. Same Kind of Different as Me (Hall), Beautiful Boy (Sheff), The Last Lecture (Pausch), Unbroken (Hillenbrand), A Lesson Before Dying (Gaines), and Have a Little Faith, along with Tuesday’s With Morrie (Albom) are both on the list. The fifth category is subject related rather than author or manuscript specific. Currently, I am interested in design thinking, social economics, motivation and discipline, and brain science.
I’m limited to three recommendations. Here they are:

First, and perhaps foremost, this book is incredibly well written. Interesting to me is Bonhoeffer’s necessary inner reconciliation between his “theologian” self and his “citizen of the world” self. He found himself a Christian facing unspeakable evil – in human form. It is an account of great inner struggle, courage and humanitarian action. He wrote books on ethics, Christian discipleship, and faith community and yet was executed for the part he played in a plot to assassinate Adolf Hitler. Fascinating.

Life of the Beloved
by Henri J.M. Nouwen

Henri Nouwen is insightful and smart. He is an accomplished academic. It seems to me, however, that some of his greatest insights and discoveries came not from time spent in the hallowed halls of Yale, but rather from his time living in a group home with people who have mental handicaps and their caregivers. Perspective. The key word in the book, as you might imagine from its title, is Beloved. Nouwen explores the idea of Being the Beloved, Becoming the Beloved (note the order…it is “being” then “becoming” instead of the other way around which would seem more logical), and Living as the Beloved. This powerful book is 150 pages of clear, easy to understand reading and comes with a guide for personal reflection (look for the 10th anniversary edition.)

David and Goliath
by Malcolm Gladwell

To me, Malcolm Gladwell is one of the most observant and thought provoking writers of our day. Time and time again, Gladwell encourages us to look at things in a different way. Often, his encouragement is to see things as they really are rather than the way they appear. That, in fact, is an apt description of David and Goliath. It is not a commentary or a book about this well-known bible story. For illustration purposes, Gladwell uses the giant and the little fella’ to make the point that although it would appear that Goliath had a clear advantage (giant, warrior, armor, big sword, shield) he actually did not. All David (small, no armor, not a warrior, not a giant, no shield, no sword) had to do was not get in the path of Goliath’s sword. In fact, all he had to do was hurl rocks at an incredible speed at the Giant from a distance (something at which he was substantially experienced – he had to keep bears and lions away from sheep…from a distance of course!) This is one of many, many examples and ideas in the book. Can dyslexia be an advantage? Does a small class size really impact learning? On and on. To explore counterintuitive thinking, and learning how to look at seeming disadvantages and hardships differently, read this book.

(Note: Our son Austin told us this week that he had been taught to use a sling to hurl stones. West Africans still use this skill to protect their rice fields. They sling stones, quite effectively, at such elusive targets as small birds!)