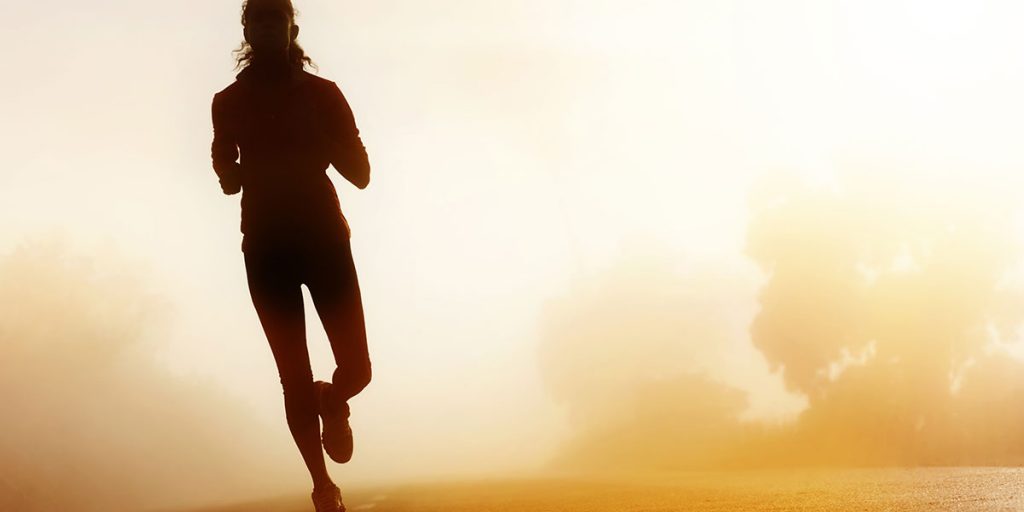 I am one of that odd lot that actually enjoys running, especially long distances. That said, I can’t run even short distances any longer after running my knees into the proverbial ground, so I exist mainly on memories these days. My love affair with running began late in my freshman year of high school, although I began running very early in that school year. There’s a backstory: Our new basketball coach held tryouts in August, which is about the oddest time possible for a winter sport, but we soon found he had an ulterior motive. Turns out he didn’t have a background in basketball at all but was a high profile distance runner. As that long summer morning drug on, he told us he had competed in two Olympic trials and despite never making an Olympic team; he wanted to remain active in the sport by coaching cross-country at the college level. Considering he was talking to a bunch of eager 9th Grade basketball players in a 1-A school who had never run farther than the length of a basketball court should have been a red flag. Obviously I didn’t attend a prep school so before we knew what was taking place, we became the most unlikely, make-shift, cross-country team of all time. We never picked up a basketball that morning, we went for a five mile run.

To say my first run was awful would be to impugn the word awful. I threw up, I stumbled, I thought of a couple of bad words, but quickly repented in case death was imminent, but I finished. The next run was almost as bad but after a few weeks I was able to run the entire way and by the end of the cross-country season, I made the travel team and competed in the state championship meet. I fell in love with running that year and continued to run for several decades, even completing a couple of marathons along the way. That said…it was an insane way to become a runner. No coach in his right mind sends out a bunch of first-timers on a five miler on a hot August morning! I’m guessing this coaching method would now be illegal in all 50 states. Someone could get hurt, seriously hurt.

Small steps is the best approach. Want to become a runner? Begin slowly. Bite-size chunks. Small steps. Walk-jog a mile, in time you’ll be slowly jogging a mile, in more time you will be actually running a mile. Follow that logical approach, and soon you’ll be tearing up the pavement as the miles effortlessly go by.

This same approach makes sense in many facets of life. This month we are focusing on generosity and the calling each of us have to support God’s Kingdom and God’s Church. It may be an opportune time to consider a small steps – bite-size-chunks approach to Christian generosity. Using the same mentality as described above, try a walk-jog approach: Determine where you presently are on the Christian generosity scale, and take a small step forward. Believe it or not, God is O.K. with wherever you presently are, but He does expect all of us to be attempting progress. To use a running metaphor, this is a race that never ends.

Small steps baby! Try it. It could be a life changer.