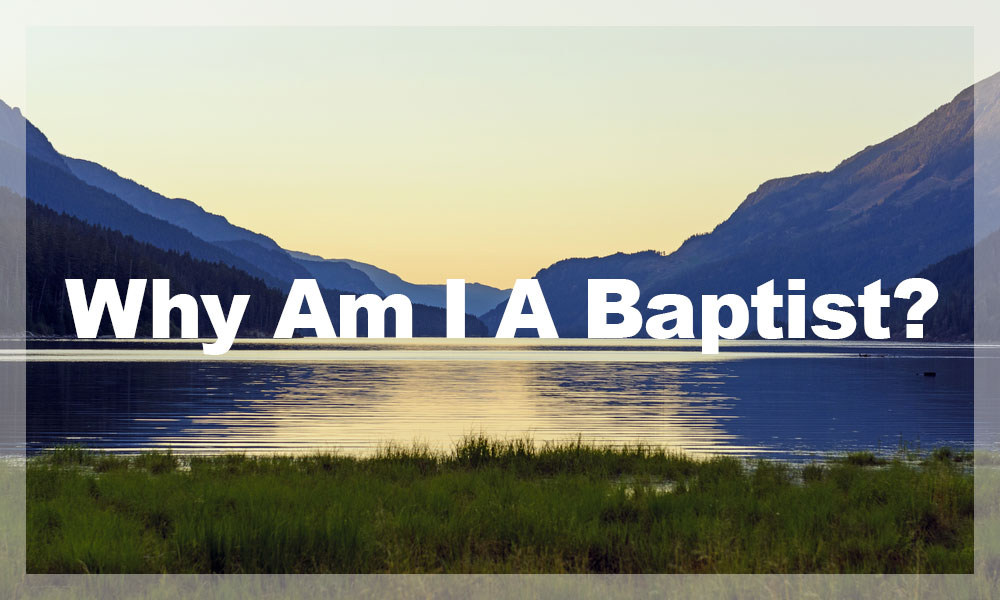 Why Am I A Baptist?

Have you ever been asked why you are a Baptist? Have you ever wondered why you are Baptist rather than, say, Presbyterian? Could you explain to a stranger what makes a Baptist Baptist? Do you feel confident you could pass a test about being Baptist? Well then, let’s take a short True or False quiz:

So how did you do? Oh, right, sorry, I forgot to provide the correct answers. Here you are: The correct answer to questions 1-5 are false, with the possible exception of number two, as we really can’t be sure about the Methodists.

If you would like to know (much, much) more about what makes Baptists Baptist join me for a unique and special study each of the next three Sunday mornings at 9:45 in the Gym. We will have one GIANT adult class (think the Goliath of classes) and we will study where we came from as Baptists, the distinctives that set us apart from all other Christian groups, and the Four Fragile Freedoms that we enjoy as Baptists, even though we may not realize we enjoy them! I promise it will be interesting, humorous and worth your time…and we will serve coffee (because we all know Juan Valdez was a Baptist).