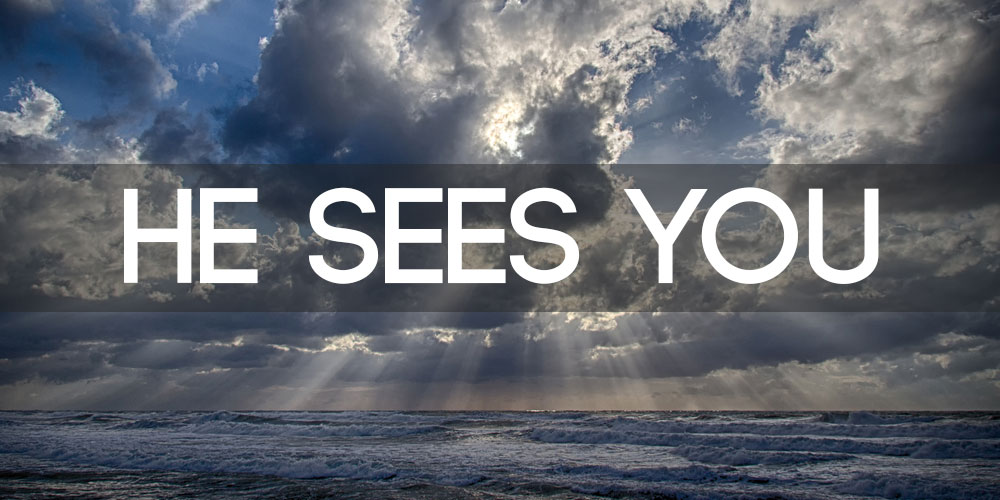 Last weekend we went to see Ella and Caleb….and their parents. On Friday, we kept Ella out of her preschool and I took her to the Galleria for an “Ella and Papa Day.” We had a great time riding the carousel (4 times), playing in the toy store, having ice cream (with a cherry on top), cookies….well, you get the idea. On the way home, we were playing “I Spy”. With her 4-year-old pronunciations, it’s sometimes hard to understand some of the words with her in the back seat. I had several guesses of something green and finally said “I give up.” She said something back…which I thought was her telling me what it was. So, I said “I spy something…” and she interrupted me. “No, Papa, you haven’t guessed mine yet.” “Oh, I thought you told me what it was.” “Papa, you’ve got to focus!” Yeah, she’s 4, going on 25.

There is a wonderful story in Luke 5. Jesus was teaching by the Lake of Gennesaret and he “spied” some fishermen washing their nets. Washing the nets meant that they were finished for the day. We learn some 8 verses later that they had fished all night and hadn’t caught anything. Here is the scripture: One day as Jesus was standing by the Lake of Gennesaret, with the people crowding around Him and listening to the word of God, He saw at the water’s edge two boats left there by the fishermen, who were washing their nets. (Luke 5:1-2) Isn’t it interesting that Jesus was busy teaching with crowds pushing in around Him, yet the Bible says “He saw…” Simon Peter? He not only saw Simon, He knew he was frustrated at the failure of the night.

There are many illustrations of how Jesus sees people where they are. Jesus told Nathanael, “I saw you under the fig tree before Philip called you.” Jesus saw Zacchaeus up in the tree. Of all the people around Him, He saw Zacchaeus.

He saw Hagar in the desert after Sarai had mistreated her and sent her out. He saw Jonah sitting out east of Nineveh after they had repented. He saw Shadrach, Meshach and Abednego in the furnace. You say, “Wait. That was the Old Testament.” But John told us In the beginning was the Word, and the Word was with God and the Word was God. He was with God in the beginning. Through Him all things were made; without Him nothing was made that has been made. So, it is a stretch to say “Jesus saw” in the Old Testament?

The point is this: isn’t it amazing to think that out of all creation, out of the 7 billion people on the face of the earth, that Jesus sees you? With all the crowds around Him, He sees you. He not only sees you, but He knows you. He knows what you’re going through. He knows the burden you carry. The burden no one else knows about? He knows. He sees. He cares.