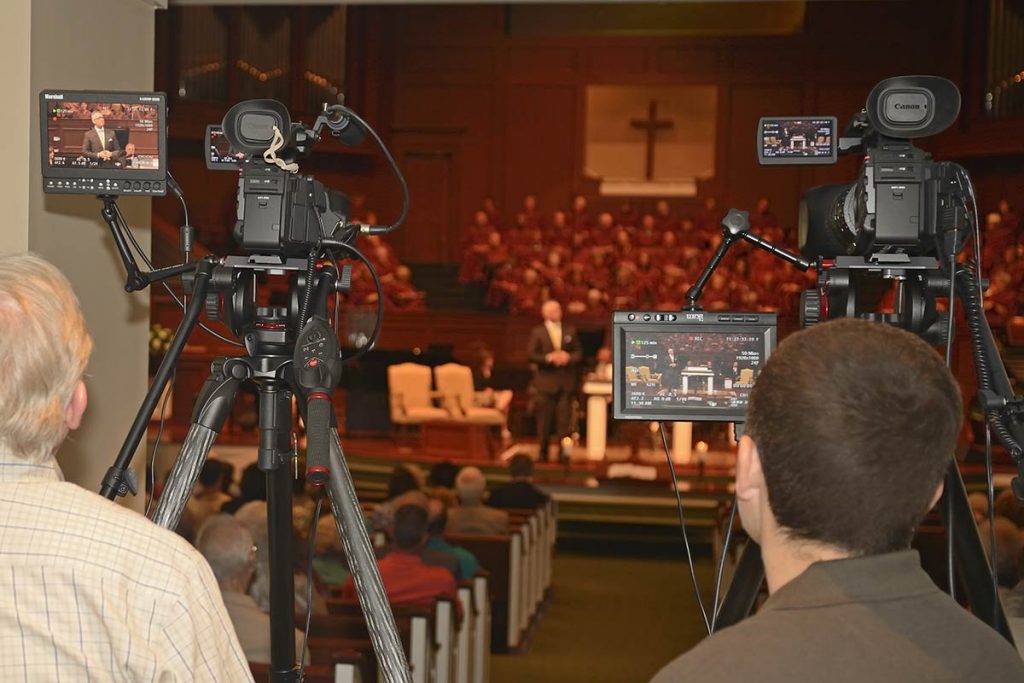 It takes a village…to preach a good sermon.

This past Sunday morning, I received the most creative and thoughtful gift.
And it has become for me, a parable.

There, on the front pew was a brightly colored gift bag, complete with tissue paper and a card with my name on it. Truthfully, I didn’t notice it until the pre-worship countdown on the screen was close to zero. By then, Glen Sloan’s prelude had already captivated my attention. After worship, however, I discovered what was beneath the tissue paper.

To appreciate what I found, you have to know that when it comes to sermon preparation, I have a bit of an unorthodox method.

I create “mind maps” with pictures to help me transition from one thought or movement in the sermon to another. That’s just how my mind works, I suppose. God wired me to think and feel in pictures. So, that’s how I preach. Some of you who sing in the choir or play in our orchestra see it from where you sit.

A single-page of cues in colored-pencil hews.
Good news for the pews.
(Felt like Dr. Seuss just then. Or Eminem.)

So, the gift bag?
It was an assortment of drawing supplies!
Colored pencils, paper, markers, glue and even a collapsible ruler!
Then, a simple note of explanation:

I think I may have literally laughed out loud.

Then, I was reminded of the parable of it all.

This (anonymous) giver, thinking outside of himself/herself put time and energy into supplying, equipping, tooling one whose role it is to supply, equip and tool others.

A tiny gesture, right? Simple. Playful.
Until you begin to think of how many ways that very same kind of gesture is played out every week.

Do you realize how many persons are involved in the sermon each week?
Do you know how far beyond the preacher it goes, this proclamation of Good News?

Rhonda Byrd (My Executive Assistant) meticulously punches in the slides, notes, images and videos for the sermon every week. But then, someone has to advance those slides. That’s where Gene Patton and Jeff Vann come in. They have to interpret my “mind-map” in order to transition from one idea to the next. Honestly, some days I think these guys had a former life as code-breakers for the CIA.

Somehow they get it. They understand where I’m going. They intuit.
And the sermon depends on it.

And now that we are streaming the sermon to “The Gathering,” we are adding to our team of code-breakers with volunteers like Susan Grissom and Bill Hamilton, who must not only advance each new slide, but IN ADDITION, toggle between the live video feed, and each slide so that the message is seamlessly experienced by the students.

Speaking of “seamlessly experienced,” the sermon depends each week on the skill of Matt Sheally to equalize sound and our entire video corps to capture, edit and produce the video of the sermon to be broadcast on our website to countless others.

This says nothing of volunteers who fold bulletins every week, or serve as greeters, and worship hosts, meeting the needs of worshippers, and thereby nurturing an environment of grace, conducive to hearing and receiving the good news. Or Fred Henderson, who ensures there is water on the pulpit each week to wet the whistle of the guy doing most of the talking.

I could go on and on in pointing to the intricate web of collaboration and synergy that is present (and required) every week in order to pull off a good sermon. I am authentically humbled with gratitude, as I think of what I get to be a part of in the preaching process.

Yep. It’s parable. All of it.
So, thanks for the pencils.