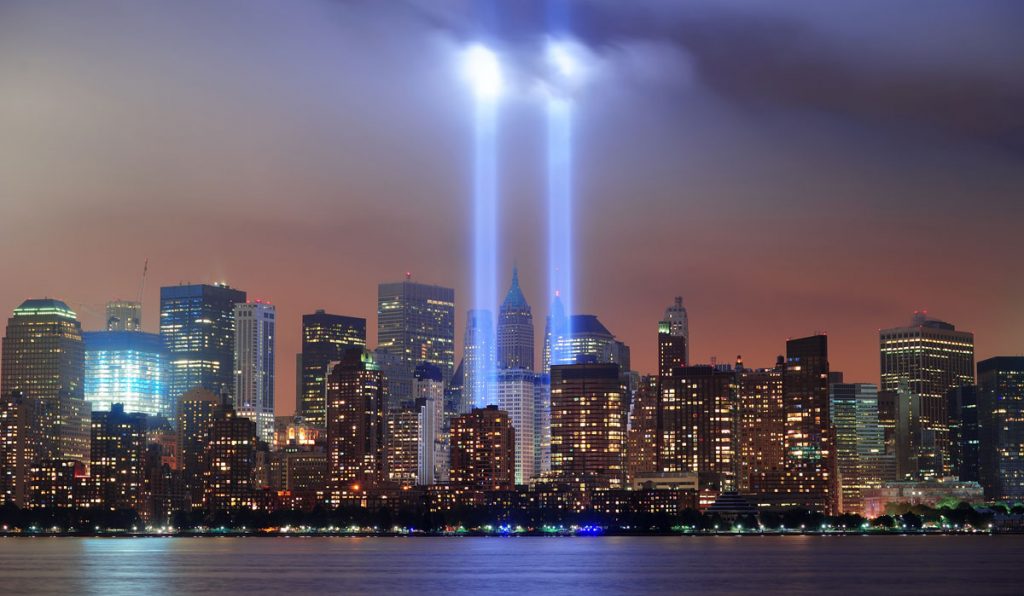 I was mindlessly following the herd in the security line at Hartsfield Airport. I was traveling by myself to Dallas to visit my mother. Since I was by myself, my mind was not involved in conversation but it was on my trip, what I would do there, what I had waiting for me when I returned. My mind was in neutral…and yet was jumping from one thing to another. Suddenly… BOOM! To my right there was an explosion. It was one of those trash compacting receptacles. I realized that out of the corner of my eye I had seen someone put something in and walk away quickly. In a flash, they were gone. Security personnel hurriedly began rerouting the lines as smoke…although not much…was coming out of the can. The explosion was contained. No one was harmed. But now my mind was trying to think of details. If it had been a big explosion, I would have been right there. Could I have described the person? What could I have told the reporters…assuming I was alive to be interviewed? And then, I continued down the line, got on the plane, and went to Dallas. Life goes on.

There are many sudden interruptions in our lives. Some alarm us. Some annoy us. And most don’t keep us from our appointed rounds. We look to the side and continue on our way. Life goes on. Then there are other events that happen just as quickly…seemingly out of the blue. But we can’t continue on our merry way. We have to stop. Our lives are changed forever. One of those events was 9/11. When anyone says “9/11” we immediately think of the planes crashing into the World Trade Center. We think of where we were when we heard about it. We vividly remember watching either the live TV reports or the many replays that have been done since then. We think of the lives that were lost. Security processes have changed forever. Air travel has changed forever. In fact, all our lives were changed forever. We will never be the same. We can’t un-see what we saw. There is an uneasiness that hangs over our culture because of what happened.

Every person has had a “9/11” event in his/her own life. Not an event where you can look to the side and continue on. I’m talking about an event that makes you stop in your tracks because your life has changed forever. It may be a diagnosis, an accident, the end of a relationship, loss of income…. What do you do when suddenly things will never be the same?

There is a wonderful story in 2 Chronicles 20 about Jehoshaphat who was King of Judah. A huge army of Moabites, Ammonites, Meunites, parasites, termites…just kidding about those last 2…had come against the army of God’s people. It was too much for them to handle. So they went to the Lord. In prayer, they cried We have no power to face this vast army that is attacking us. We do not know what to do, but our eyes are upon you. Isn’t that a great prayer? When…BOOM!…your life is changed forever, go to God and say “I don’t know what to do, but I’m looking to you.” Do you know what God’s response was? This is great! Do not be afraid or discouraged because of this vast army. For the battle is not yours, but God’s…Do not be afraid; do not be discouraged. Go out to face them tomorrow, and the Lord will be with you.

For our 21st century battles, the Bible tells us …our struggle is not against flesh and blood, but against the rulers, against the authorities, against the powers of this dark world and against the spiritual forces of evil in the heavenly realms. (Ephesians 6:12) In all reality, just like Jehoshaphat, we have no power of our own to face our vast armies, do we? But God’s word to us is this: Do not be afraid; do not be discouraged. Go out to face (whatever you face) tomorrow, and the Lord will be with you.

Here is the Message version of Psalm 46: God is a safe place to hide, ready to help when we need him. We stand fearless at the cliff-edge of doom, courageous in seastorm and earthquake, Before the rush and roar of oceans, the tremors that shift mountains. Jacob-wrestling God fights for us, God-of-Angel-Armies protects us. Godless nations rant and rave, kings and kingdoms threaten, but Earth does anything he says. Step out of the traffic! Take a long, loving look at me, your High God,  above politics, above everything.” Jacob-wrestling God fights for us, God-of-Angel-Armies protects us. A powerful word for 9/11….or any day.