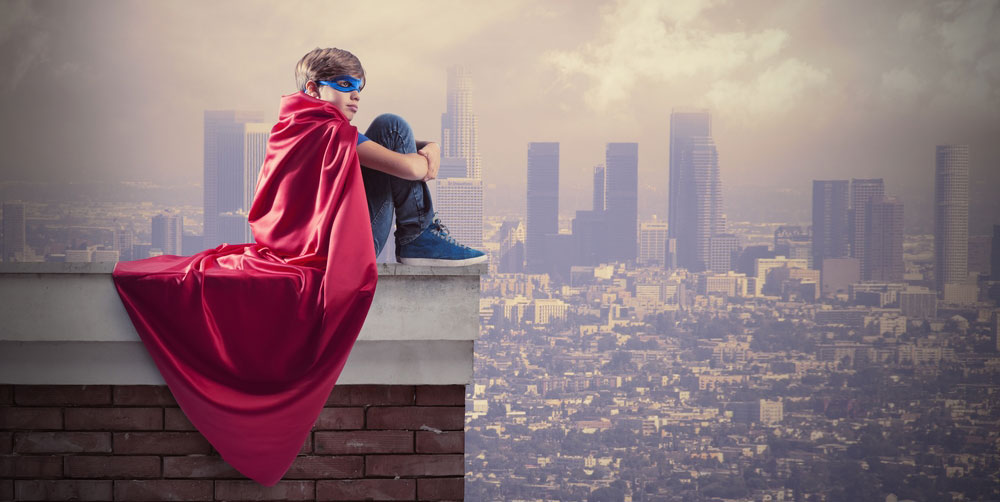 LAST WEEK I SAVED THE WORLD!

“Uh, wow, well, what are your plans this week?”

This weekend is Prom.

What was I doing at 17? I was a lifeguard who had just discovered a way to spend every dollar I made…girls! Saving the world? Never crossed my mind, which says a great deal about my mind. Few young people make the kind of impact the aforementioned teens have made. These kids have literally changed the world. Obviously they are uniquely gifted, but let’s face it, they worked hard for their discoveries. One doesn’t discover celloidsones solely because one’s I.Q. is astronomical. Plus, they were driven to make a difference. To “want” to achieve is huge in this equation.

So cheer up average people…my peeps…we may not save the world from disease or invent new energy capabilities…but we can make small differences along our way through life. If we set out to make a small difference every day we will make the world a better place and at the same time expand the reach of Jesus Christ to others. It may not be curing cancer…but it could nonetheless save a spiritual life, and that’s a very good goal for anyone’s life.