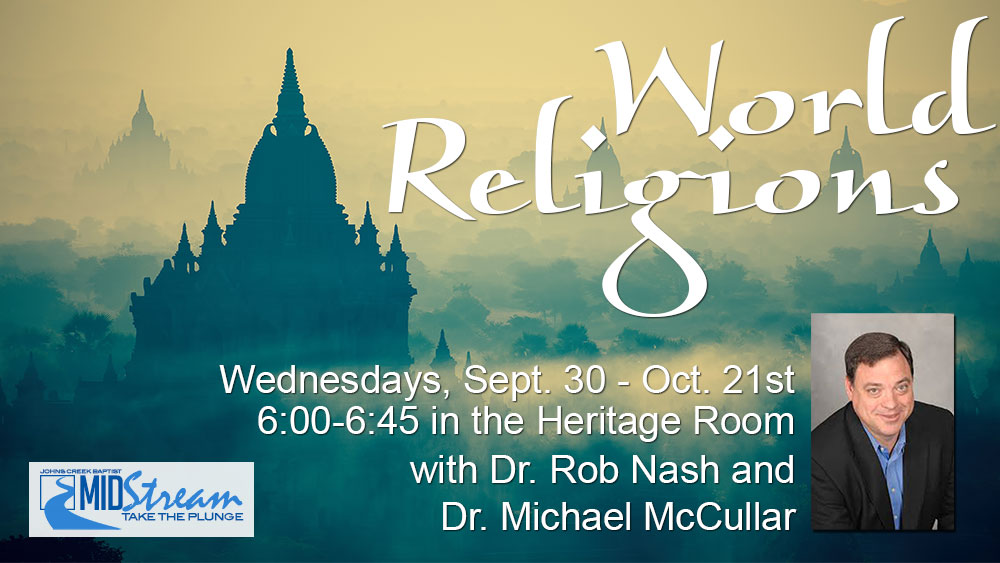 Beyond the ideas of right doing and wrong doing there is a field. I will meet you there.
Jelaluddin Rumi

Rumi was a 13th century Sufi mystic and poet who was well ahead of his time in suggesting religions of every kind need to find common ground and seek to provide peace in the world. Sadly, before his time and in the centuries after, wars, battles and schisms acted out in the name of God (or in some cases gods) have left indelible scars on the globe. If there is one thing religion should offer the world, that one thing should be peace. It’s arguable, but it seems religion has led to more tumult than genuine peace. And yes, before we pick up rocks to toss at other religions, Christianity has had its share of non-peaceful moments as well.

So what’s the answer to this age-old problem? This opinion/promotion piece could quickly turn into a booklet on the state of world religions and what the future might and possibly will hold…but it won’t. I will suggest one answer to this dilemma: A combination of understanding and dialogue. “A Christian’s Guide to Islam” was written with the intent of offering a basic understanding of Islam and Muslims that might lead to an informed dialogue rather than a quick, fearful rejection of the entire religion. What if we took that same tack with Buddhists, Hindus, Sikhs, and others we encounter every day but have no clue as to what they believe or practice? The world might not suddenly become a peaceful place but we would find additional peace through a newly informed intelligence of other religions.

Beginning next Wednesday evening we will begin a four-week special MidStream series on World Religions. I will lead the first session on Islam, followed by three weeks with Dr. Rob Nash. Rob is the interim Dean of the McAfee School of Theology in Atlanta and a specialist in missiology and world religions. Rob will cover the two most prominent religions found in our area, Buddhism and Hinduism. It’s safe to say the world is here and we must adjust, find enough common ground to engage in dialogue and exhibit Christ in every type of encounter with people of different faiths. An informed understanding is the key to doing so and we can assist you in the process.

Next Wednesday evening we will begin marching toward the field Rumi wrote about over almost 800 years ago.