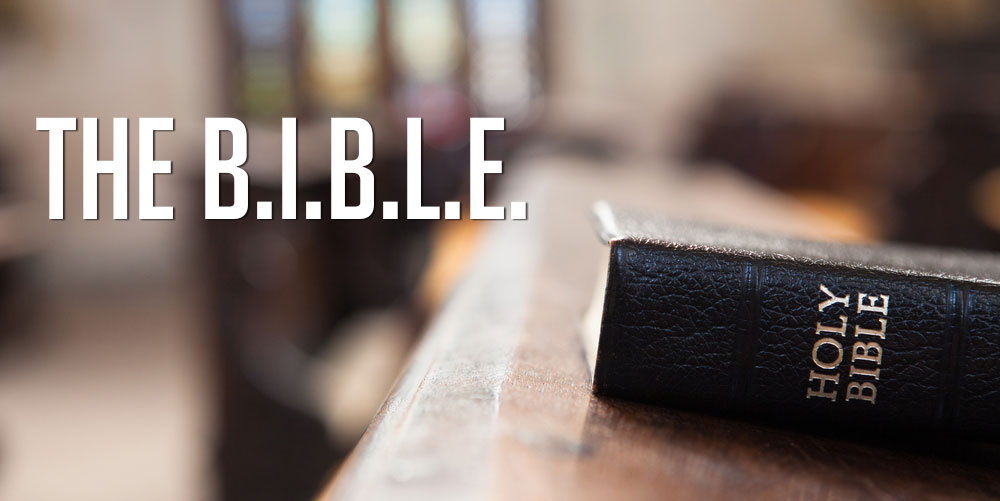 A song I learned to sing off-key as a kid goes like this, “The B.I.B.L.E., now that’s the book for me…” There are several more verses but you get the gist, the Bible is central to our lives as Christians, and this is something we learn as children. The question is, however, do we really treat the Bible as a central piece of our lives as adults? I’m sure you do since you’re reading this article, but in general, it seems the Bible has slipped from its once-prominent place in the daily lives of believers.

In 2014, the Barna group did a slightly different survey on similar subjects, and found that 26% of respondents admitted to never reading the Bible, despite owning at least one copy; and 15% stated they read the Bible every day; 34% prefer to read the King James Version when they do read the Bible; and, 84% prefer a printed and bound copy rather than an electronic version.

So what does all of this research tell us? First, lots of people own a Bible, but it seems very few actually read one. This is not good, as “learning by osmosis,” has proven to never work! Second, the Bible is considered sacred, which must mean it shouldn’t be touched except on High and Holy days, which could lead to extreme dust-related-allergy issues! Third, the 61% who admitted to wishing they read the Bible more often, are definitely former Boy Scouts (and Girl Scouts, Cub Scouts, Brownies, Campfire Girls, etc.) as they are truthful, but the percentage should be closer to 99% if all respondents were honest. Even the Pope would admit to this one. Fourth, the 34% who prefer to read from the King James Version, by far the highest choice of any one translation, all love Shakespeare, Middle English and probably watch Downton Abbey with a passion. And last, of course 84% prefer an actual printed Bible…wasn’t a printed Bible good enough for Moses? Oh never mind, that one was on stone and was very short…and it was a tablet…so yes, double-never mind. Enough with the surveys!

At JCBC, we are above average in our Bible reading habits, and soon we will be even more above average. Download or print the attachment containing a well ordered and user-friendly system for reading through the entire Bible in 52 weeks. Read in whichever version you choose, in print or on a tablet, and allow the entire Bible to come alive in new ways over the course of the next 52 weeks!