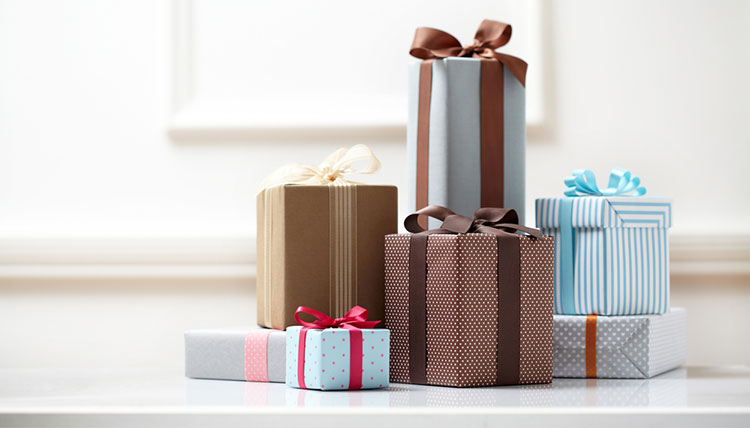 The Year I Got a Bicycle for Christmas!

Before sitting down to pen this article, I went office to office, cubicle to cubicle asking this question, “What was your favorite Christmas present when you were a kid?” For twenty minutes the office was abuzz with Christmas memories cascading from all corners. Favorite gifts included a Shirley Temple doll, a dancing doll, a radio, Safari Jim and assorted animals, a pogo stick, art table and kit, a miniature Evil Knieval on a motorcycle, Cabbage Patch doll, train set, and of course a bicycle.

My favorite gift was the Man From U.N.C.L.E. Secret Agent kit that was under the tree when I was ten. WooHoo, now that was a sweet gift! I was able to keep the evil THRUSH agents away from Birmingham, Alabama while Napoleon Solo was busy saving Europe. My most memorable gift, however, was the chrome English Racer three-speed bicycle I received when I was twelve. I cannot imagine how I swung a stylin,’ super-fast bike of that caliber as I don’t remember being especially good the preceding year. It could’ve been a mistake as the kid three houses over was like this Super Great Eagle Scout Dudley DoRight Jr. kind of kid. Either way it all went south the following month when it was stolen out of my yard. I was riding it one day…mourning its loss the next (not to mention walking more).

But hey, at least I had it for a while. I did get to live into the surprise, even shock, of getting the bicycle. I did get to take it on its maiden voyage and wave at Dudley as I rode by (I think he got a set of encyclopedias). It was mine all mine until it wasn’t, but at least it was mine for a time. Imagine a Christmas without presents. It’s hard to believe that there are kids living in the Altanta metro area who went without presents last year. Plot a line running from our campus in any direction and you wouldn’t have to drive far to find abject poverty. Where there is abject poverty there are kids who will miss out on a lot during the Christmas season. Can we do something about it?

Obviously we can’t fix the poverty issue but we can step up to assist one of our missional partners in providing kids with Christmas presents. The Norcross Cooperative Ministries group is working to make sure no child goes without presents this year. We have been asked to donate new presents for older kids (12-18). Apparently people who donate tend to provide presents for younger kids and they run short on appropriate gifts for the older kids. So please go out TODAY and pick up a gift(s) from the list below and bring them to church this week. To date we have 145 gifts and our goal is 500. Take five minutes thinking back on your favorite gift as a kid and you’ll be so inspired you’ll go right out and pick up a present, or at least I hope you will. There are kids not very far away who need us!